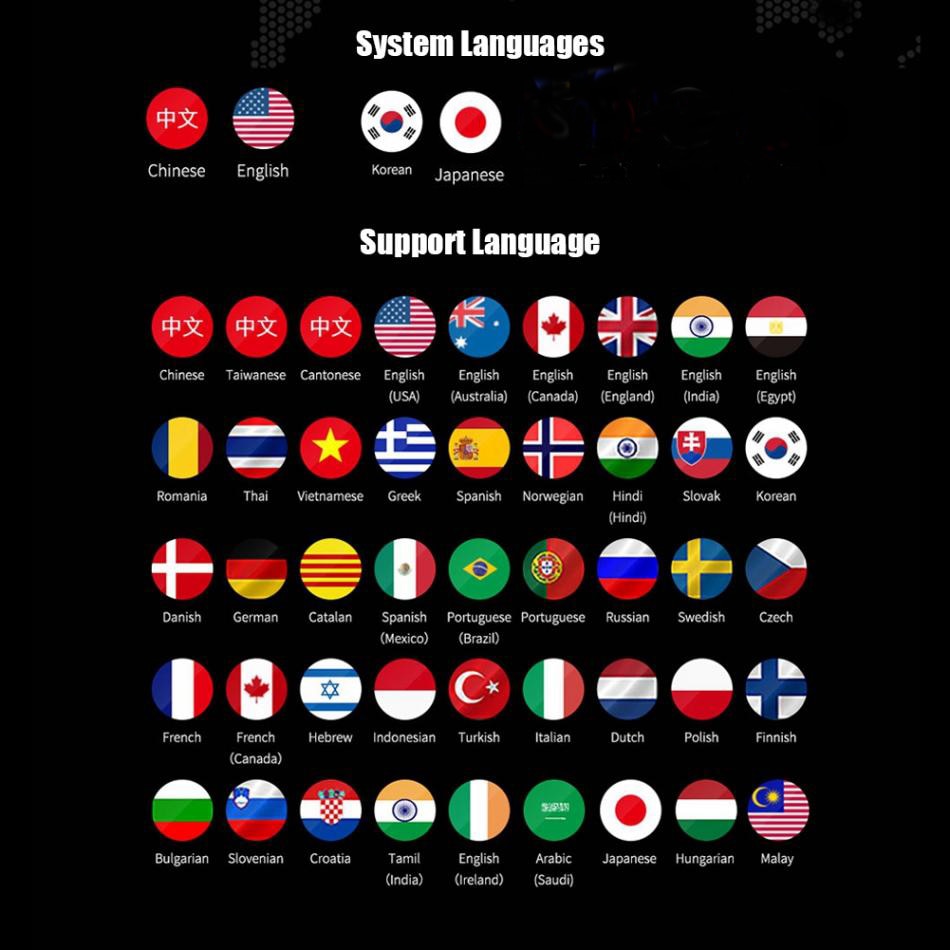 English/Japanese/SimplifiedChinese/ Korean note: (Currently all offline offline is inaccurate; translation is slower + accuracy is not very high, sometimes it is not recognized, it is normal; late software update will be perfect, then the system can be used when updating) 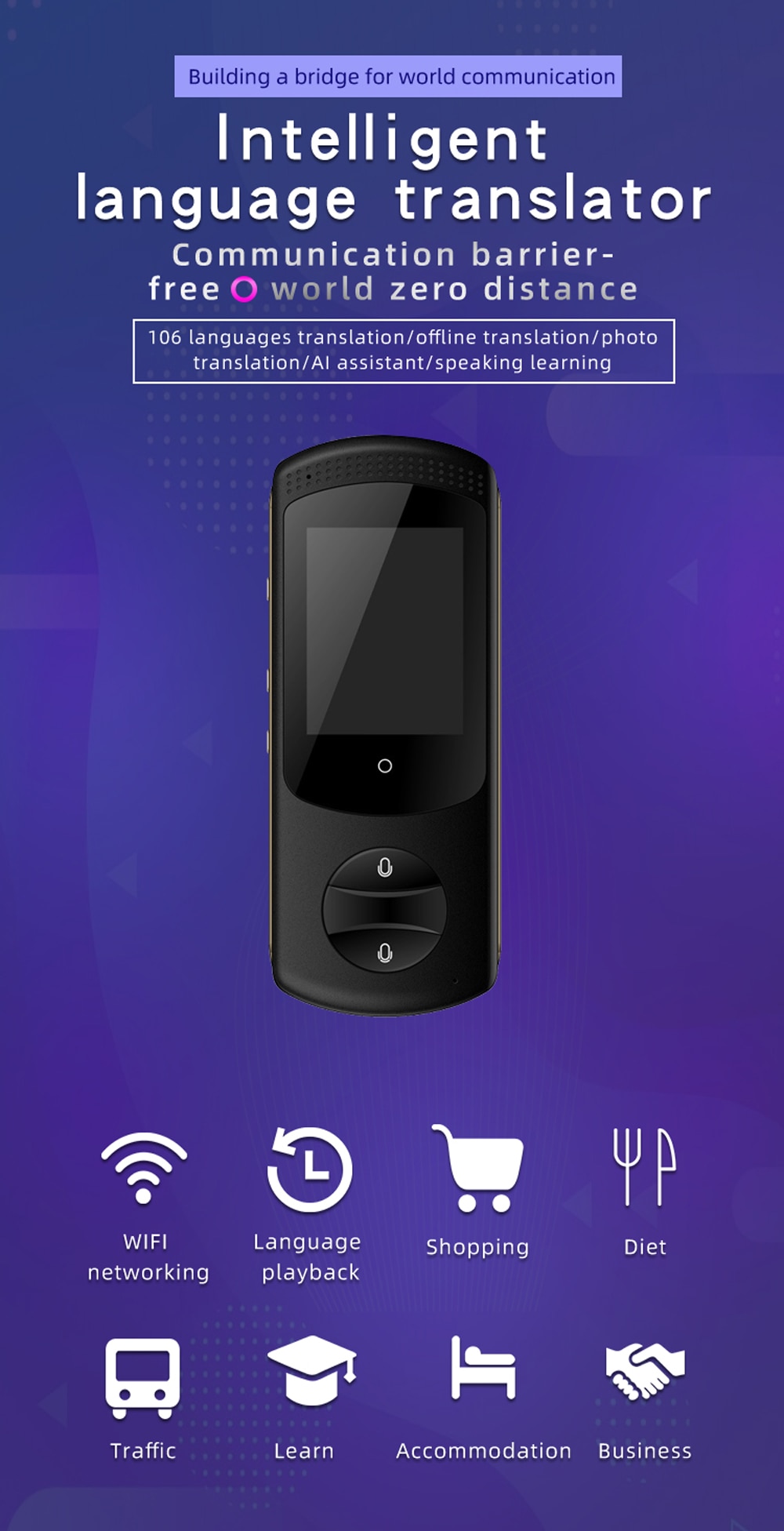 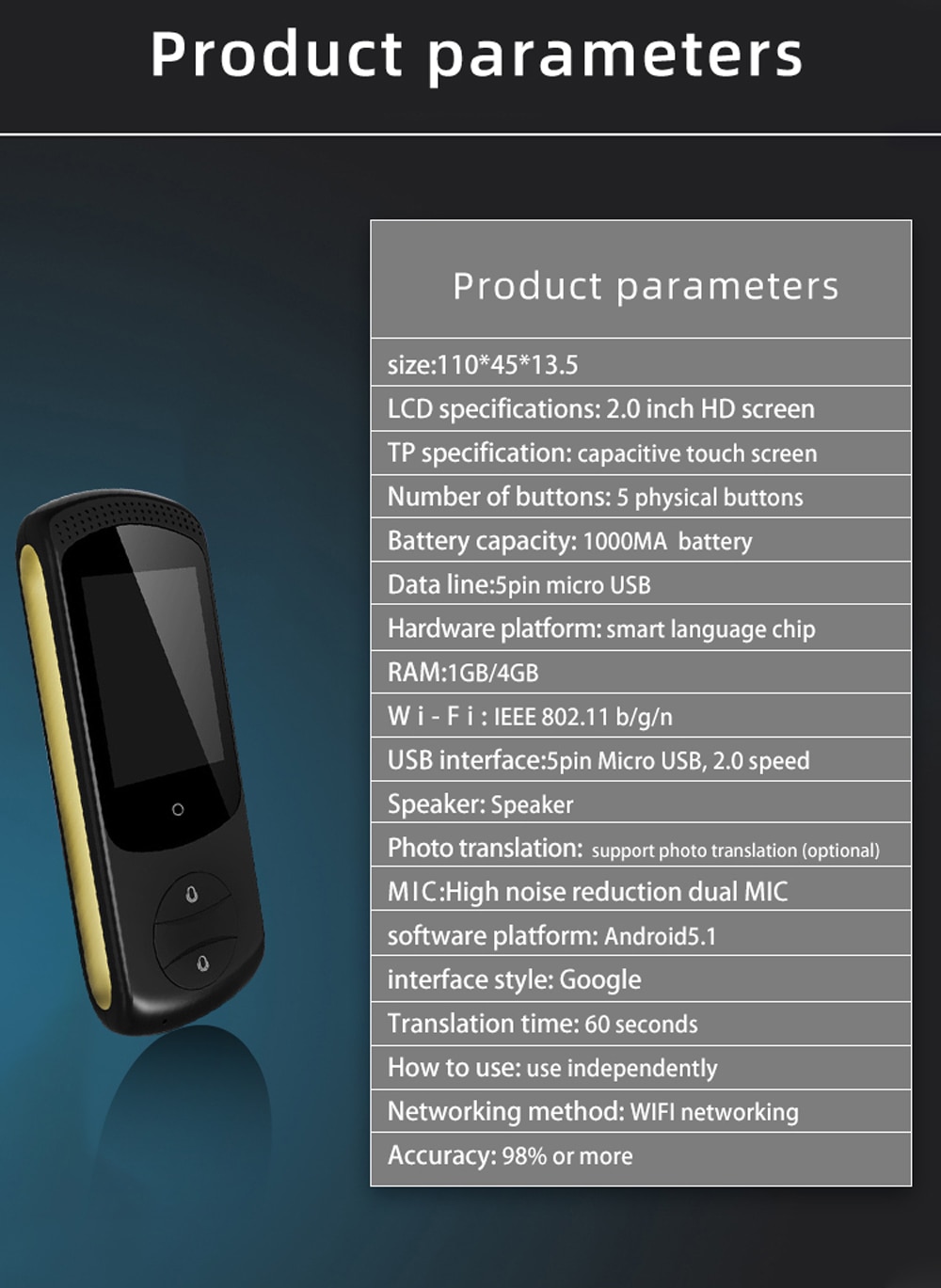 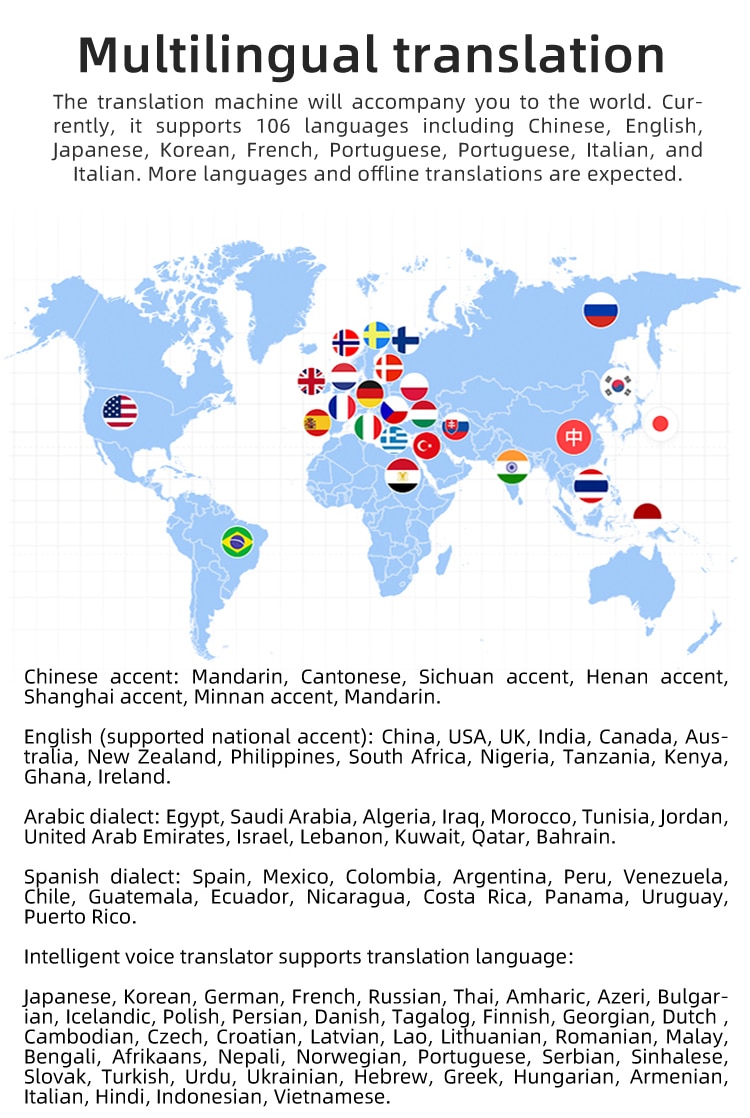 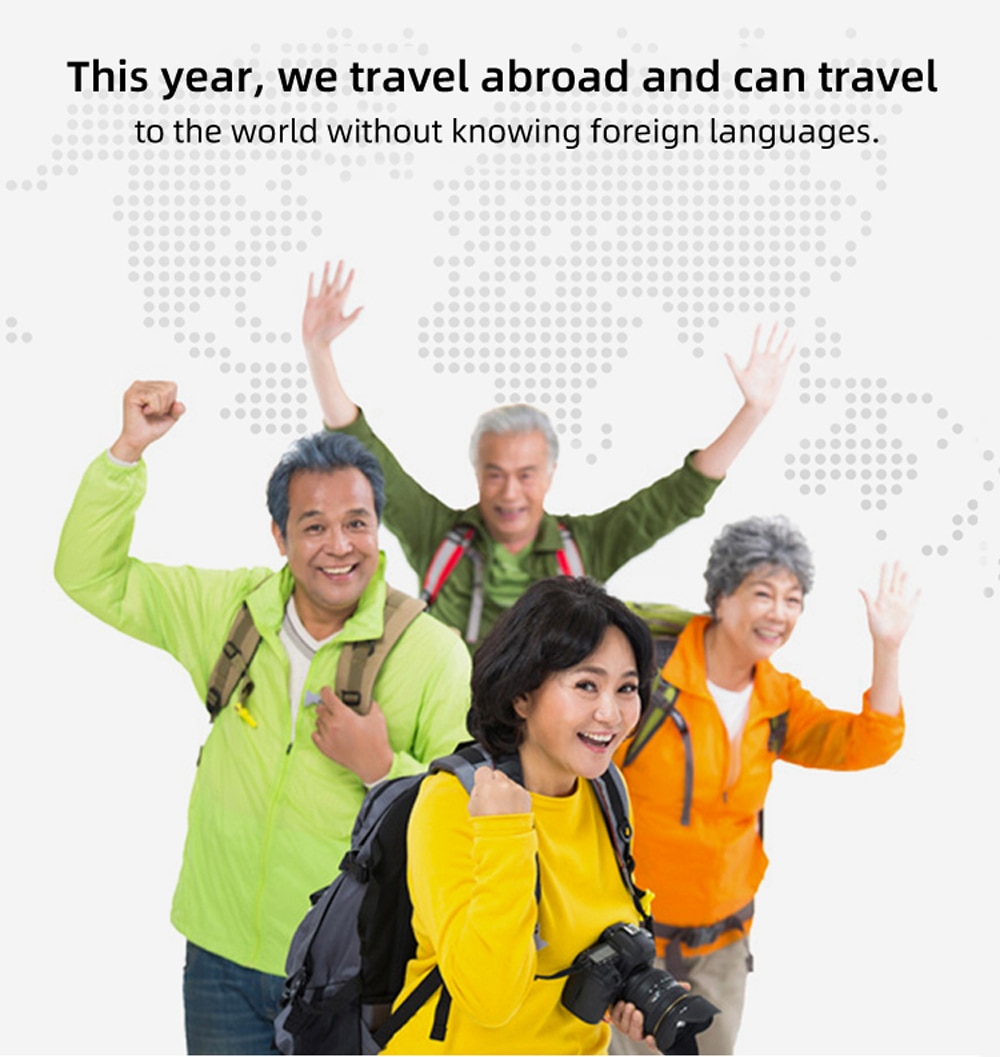 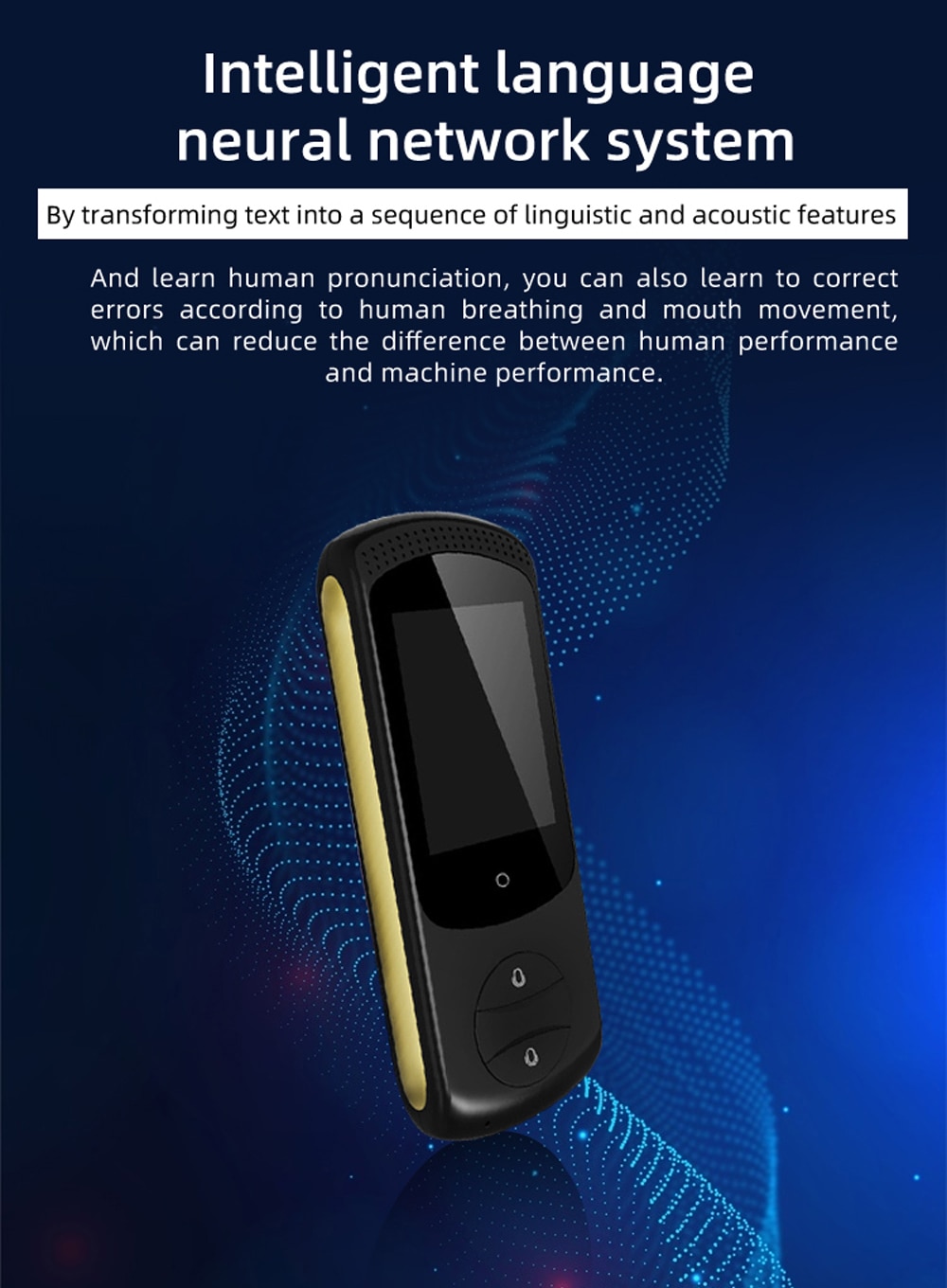 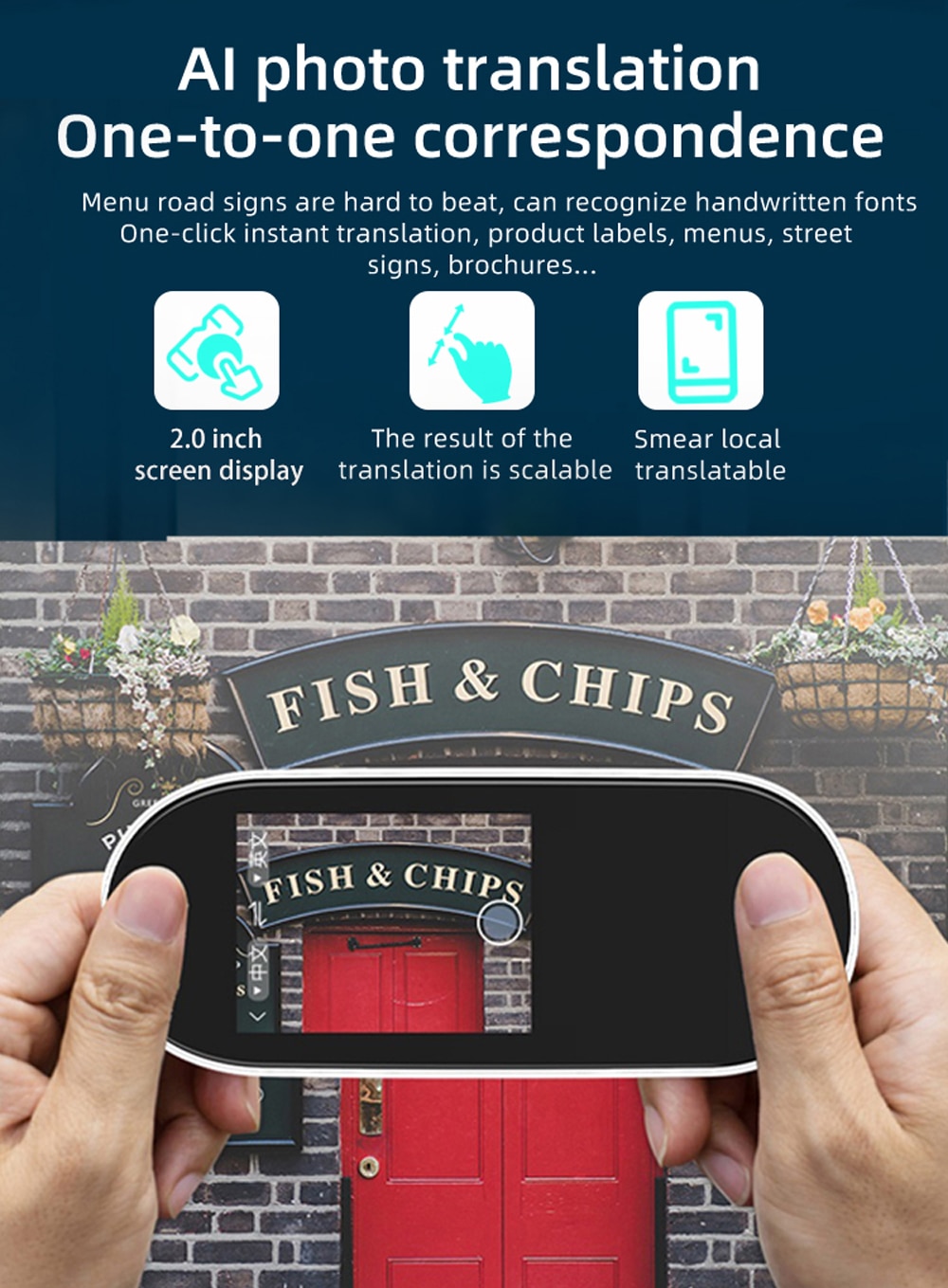 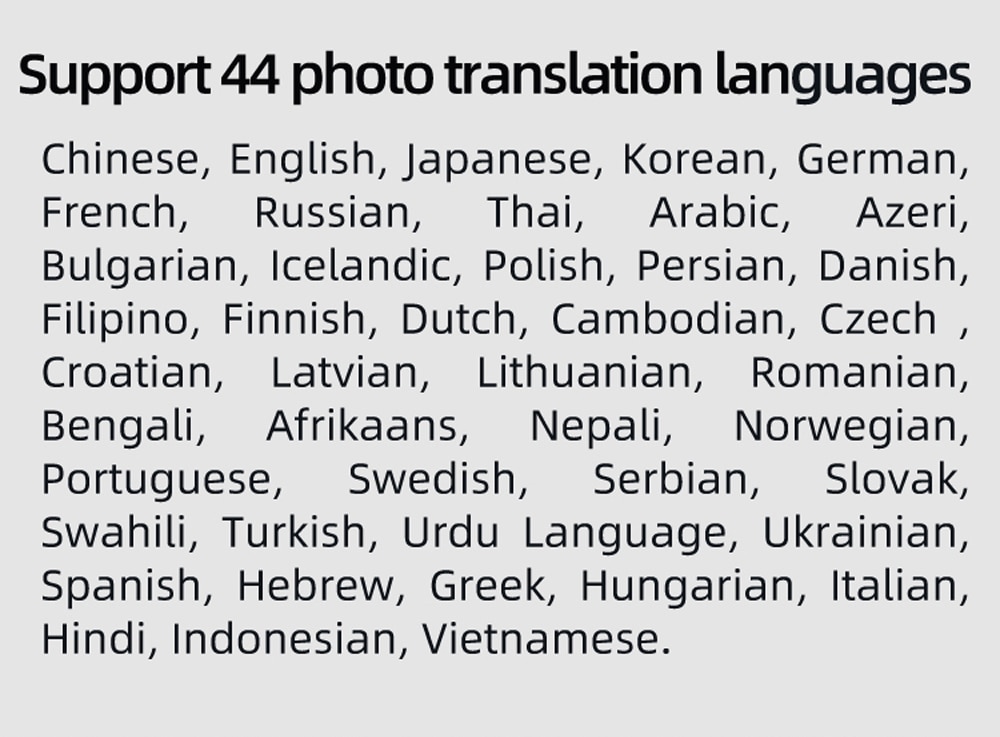 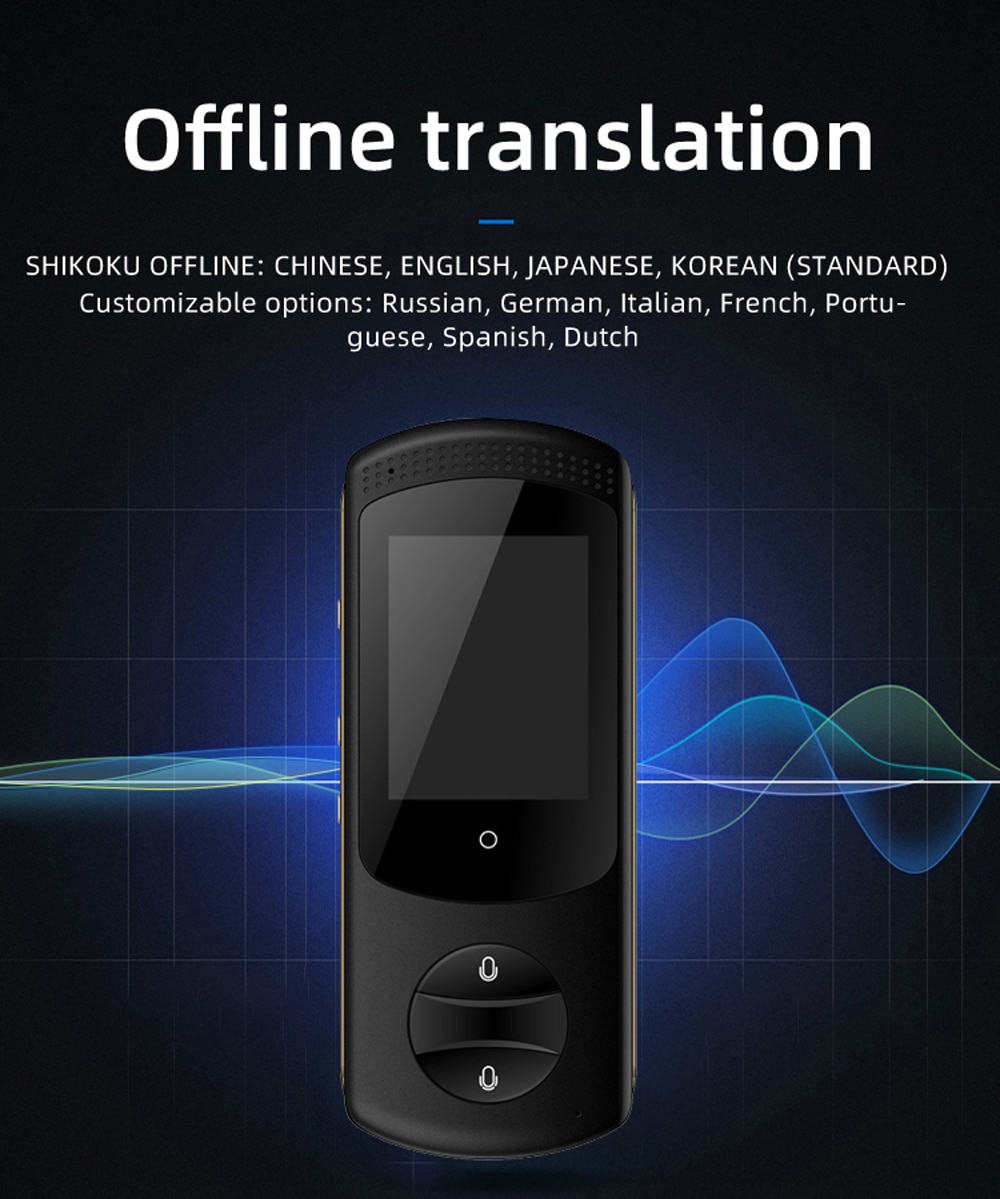 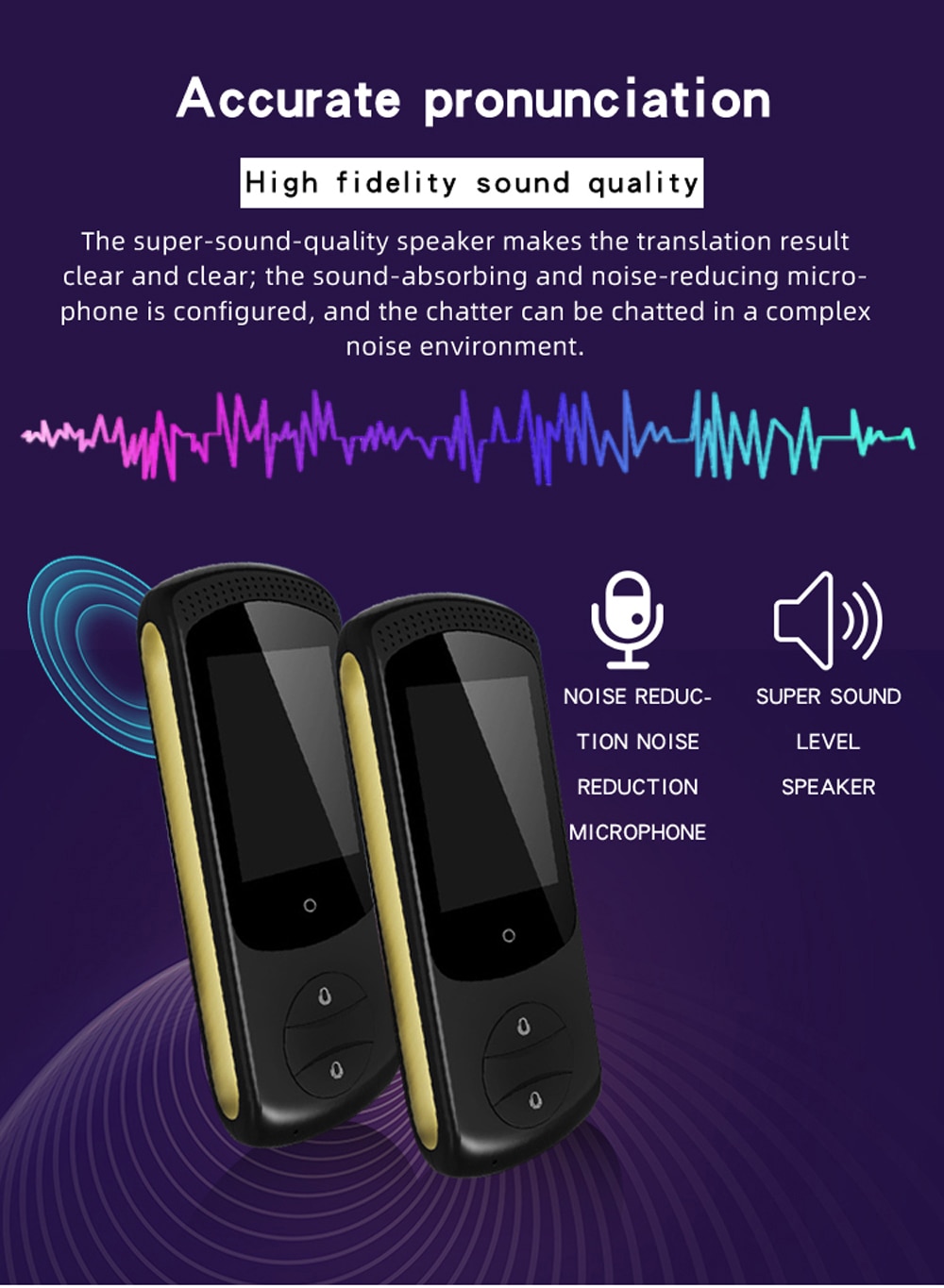 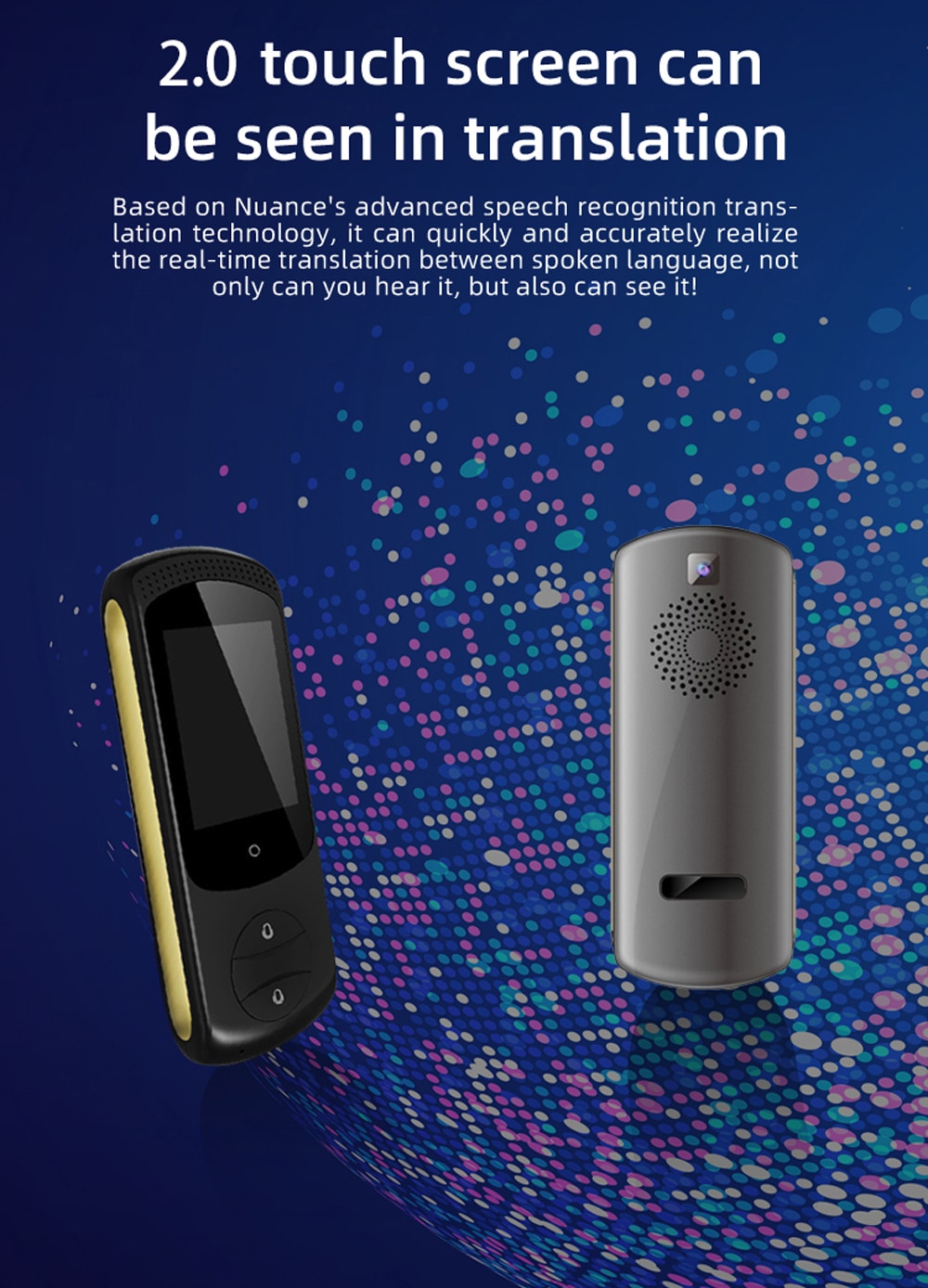 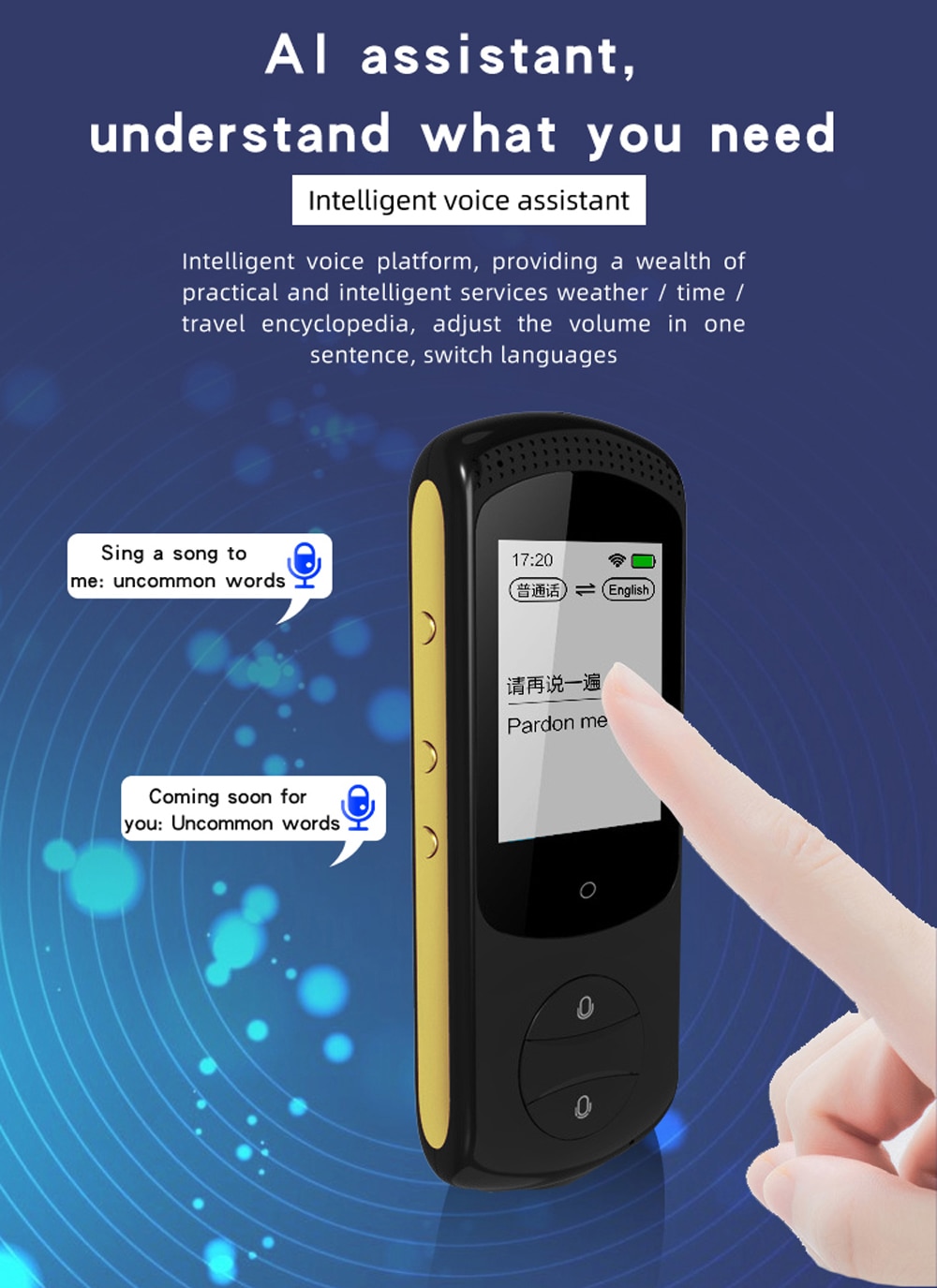 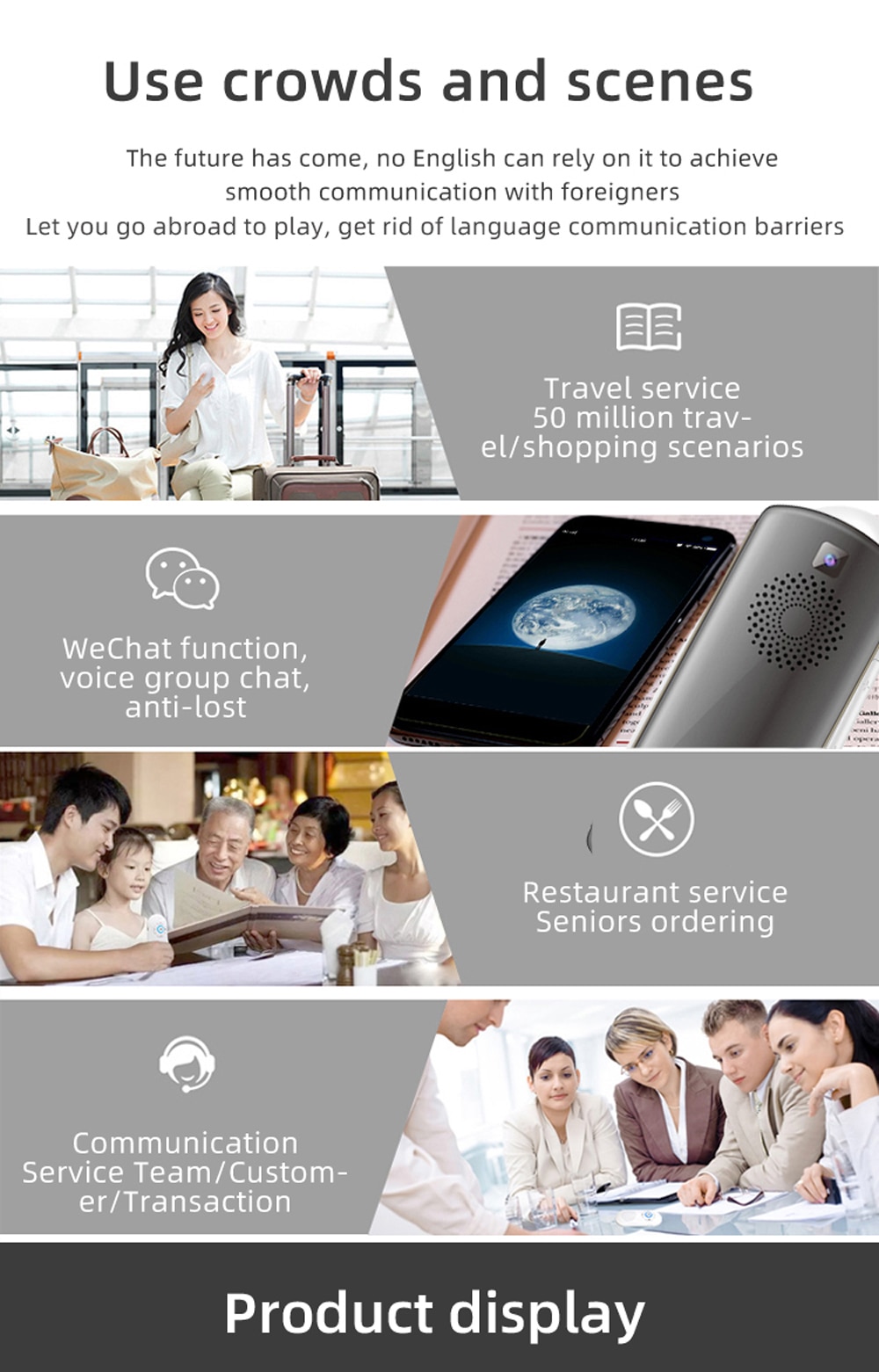 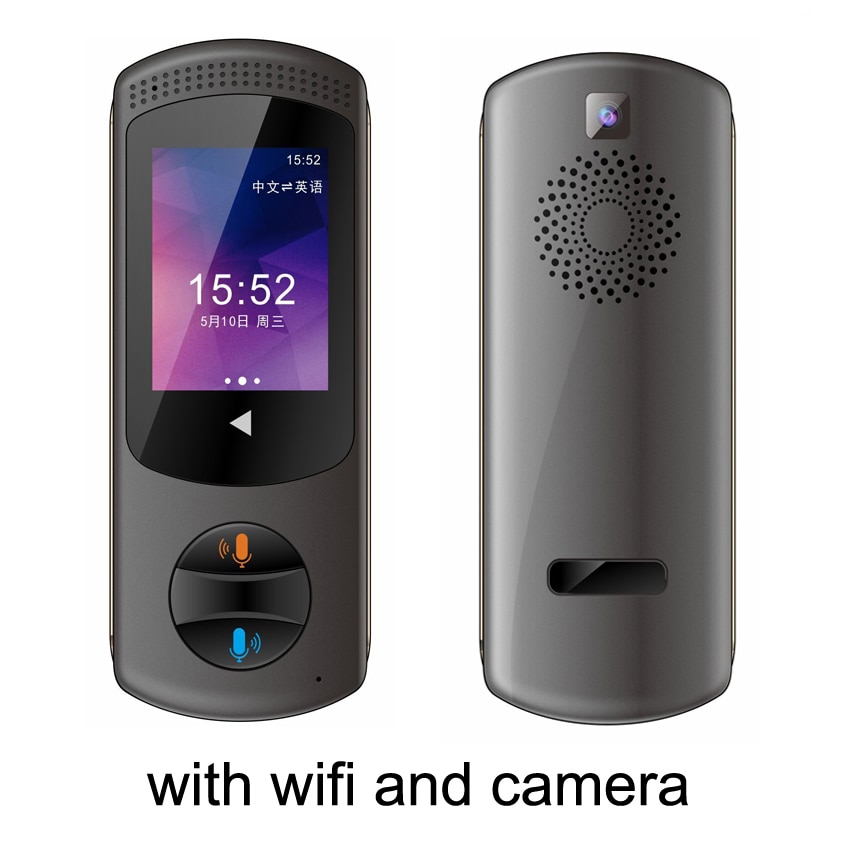 Note:the side is the grey color 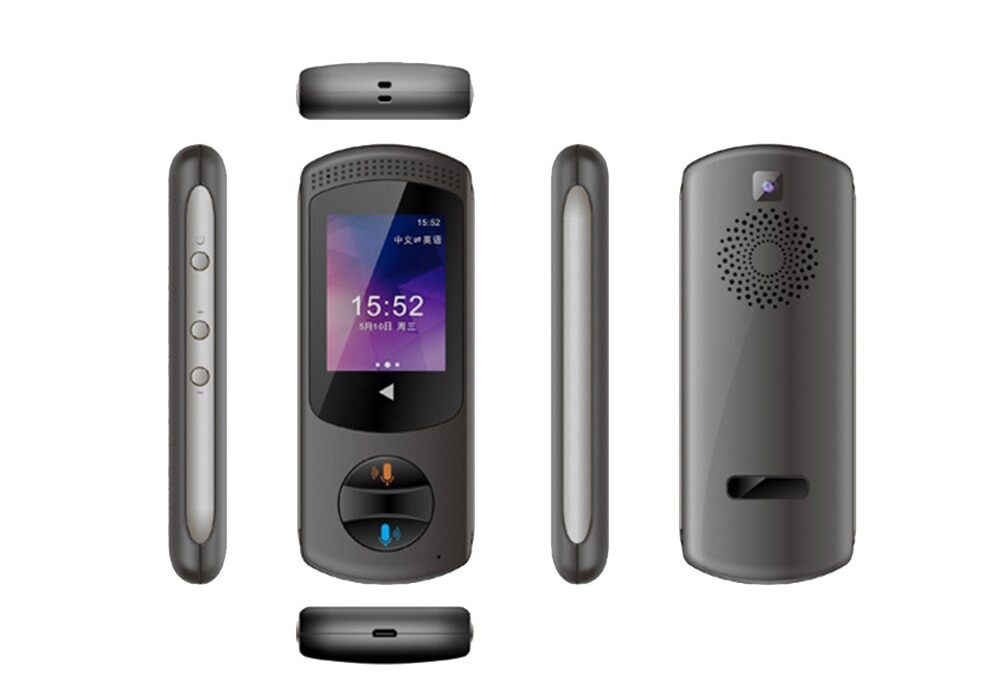